Dr. Frank Turek is a dynamic speaker and award-winning author & coauthor of four books: Stealing from God: Why Atheists Need God to Make Their Case, I Don’t Have Enough Faith to be an Atheist, Correct, Not Politically Correct and Legislating Morality. As the President of CrossExamined.org, Frank presents powerful and entertaining evidence for Christianity at churches, high schools and at secular college campuses that often begin hostile to his message. He has also debated several prominent atheists, including Christopher Hitchens and David Silverman, president of American Atheists.

Frank hosts an hour-long TV program each week called I Don’t Have Enough Faith to Be an Atheist, that is broadcast Wednesday nights on DirecTV Channel 378 (The NRB Network). His radio program called CrossExamined with Frank Turek, airs on 122 stations every Saturday morning at 10 a.m. eastern and is available continuously on the free CrossExamined App.

Frank is a widely featured guest in the media as a leading apologetics expert and cultural commentator. He has appeared on hundreds of radio programs and many top TV programs including: The O’Reilly Factor, Hannity and Colmes, Faith Under Fire, and Politically Incorrect. He also writes a column for Townhall.com.

A former aviator in the US Navy, Frank has a master’s degree from the George Washington University and a doctorate from Southern Evangelical Seminary. He and his wife, Stephanie, are blessed with three grown sons.

Frank Turek has been leading Christian tours with Living Passages for more than 5 years and is a favorite teacher for many of our frequent travelers.

Watch Frank Turek Teach on Tours Around the World! 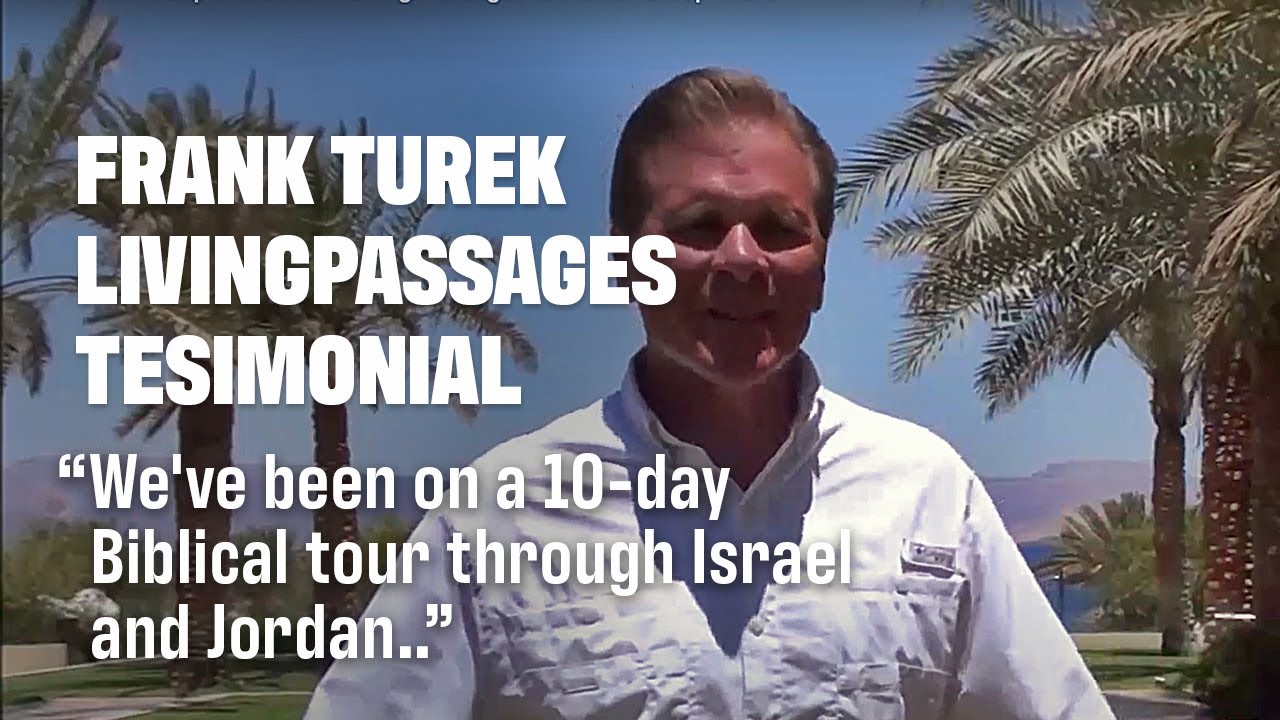 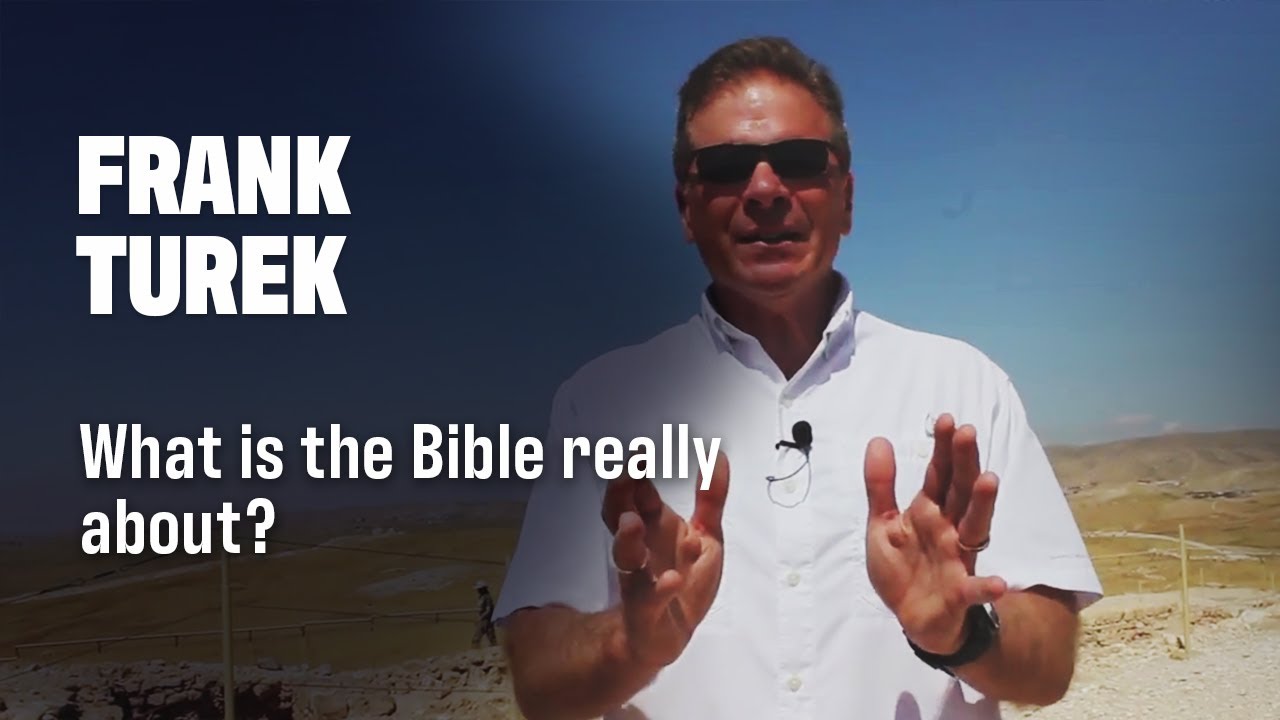 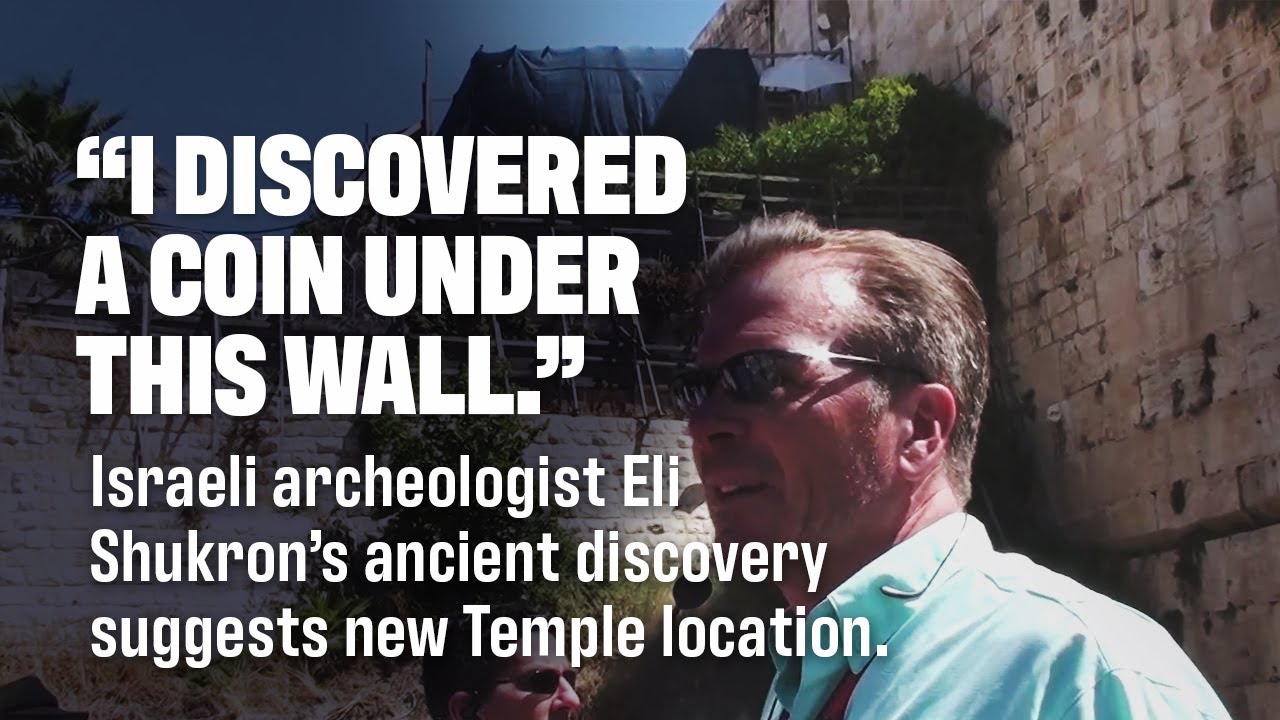 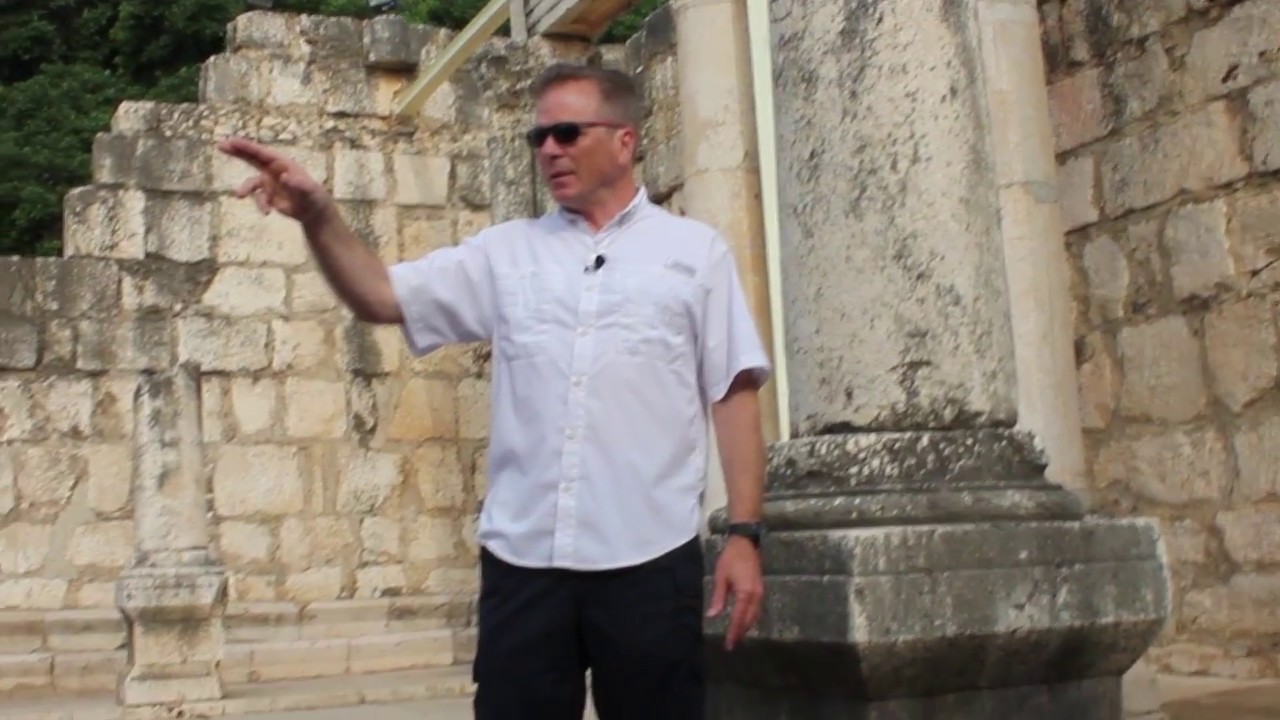