Explore exclusive historical sites in Israel and the City of David with the renowned archaeologist who discovered them!

Be the First to Discover!

Sign up for Eli Shukron's newsletter and get updates on the newest discoveries in Israel! 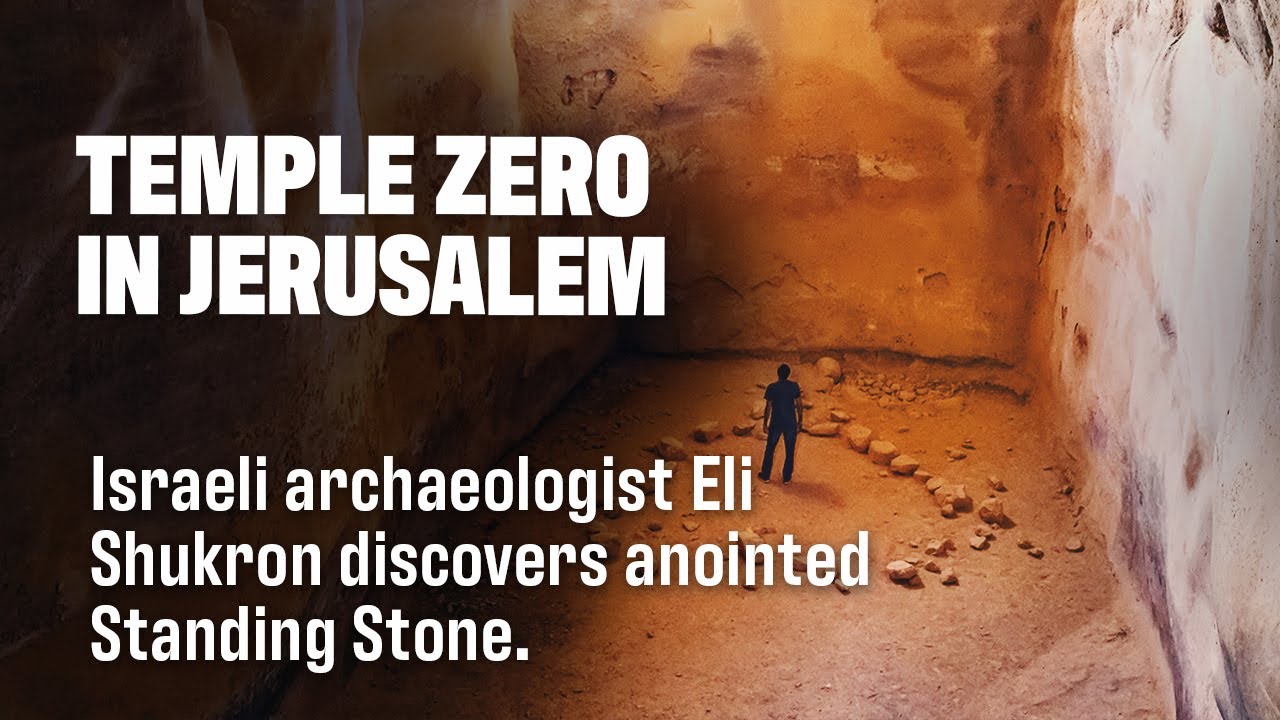 "And this stone, which I have set for a pillar, shall be God's house: and of all that thou shalt give me I will surely give the tenth unto thee."
- Genesis 28:22

“Why did no one touch this stone?
Because it is the House of God” - Eli Shukron

Explore the Biblical Archaeology of Israel with Eli Shukron!

Eli Shukron is an Israeli archaeologist, excavator, scholar and a licensed tour guide of the ancient remains of Jerusalem.

Shukron graduated from the Institute of Archaeology of the Hebrew University in Jerusalem. Working for the Israel Antiquities Authority, Shukron excavated in Israel and focusing on the holy city of Jerusalem for the past 25 years.

Excavated extensively in the city of David in Jerusalem.

Been one of the leading experts on the archaeology of Jerusalem.

Discovered and directed the excavation the Pool of Siloam.

Discovered and directed excavation of the Jerusalem Pilgrim Road from the Second Temple era.

With his immense knowledge of ancient Jewish history and his unique experience working in Jerusalem and the City of David, Eli is one of the foremost experts on Biblical archaeology.

Having retired from archaeology field work, Eli now acts as a tour leader, helping travelers explore some of the very Biblical sites he himself excavated.

Many of our travelers have met and learned from Shukron as he led our tours into the City of David and around Jerusalem, sharing the incredible work that is happening around the city. Now, Eli is playing a larger role than ever in our work.

At Living Passages, we are very blessed to have Eli participate in our Christian tours by sharing his work and his wisdom as we explore the very places where history has laid buried for thousands of years. 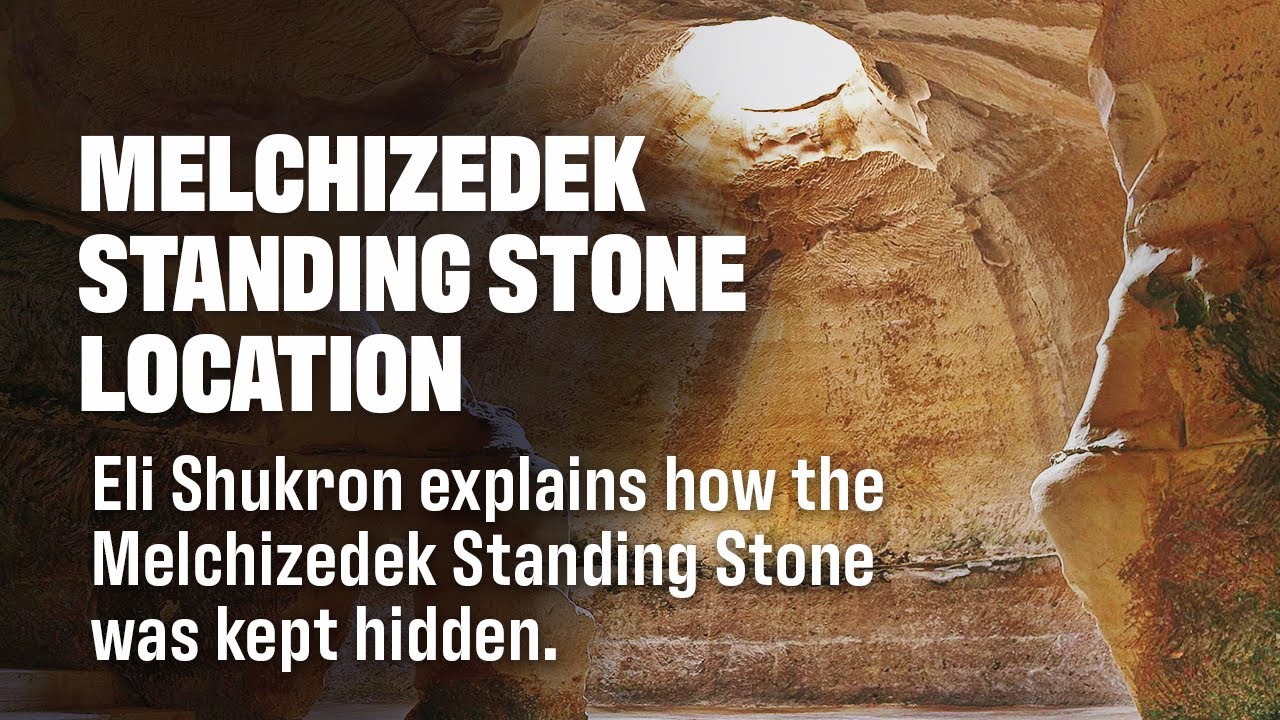 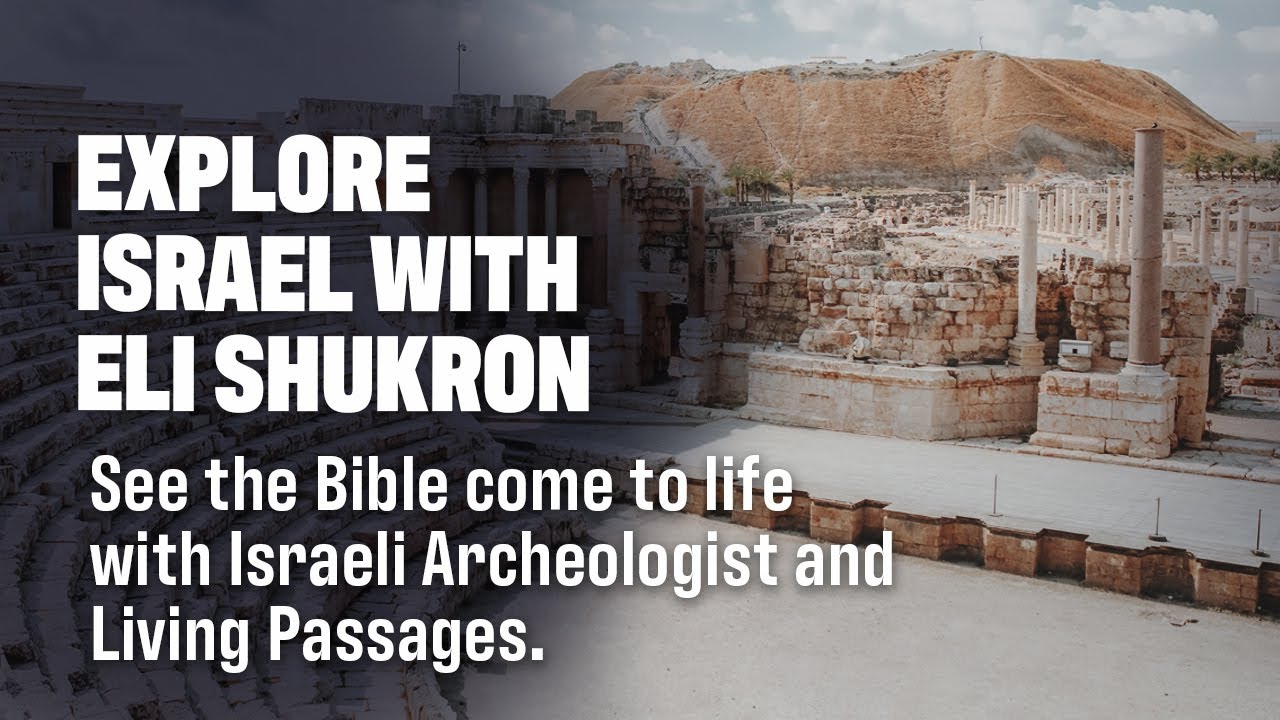 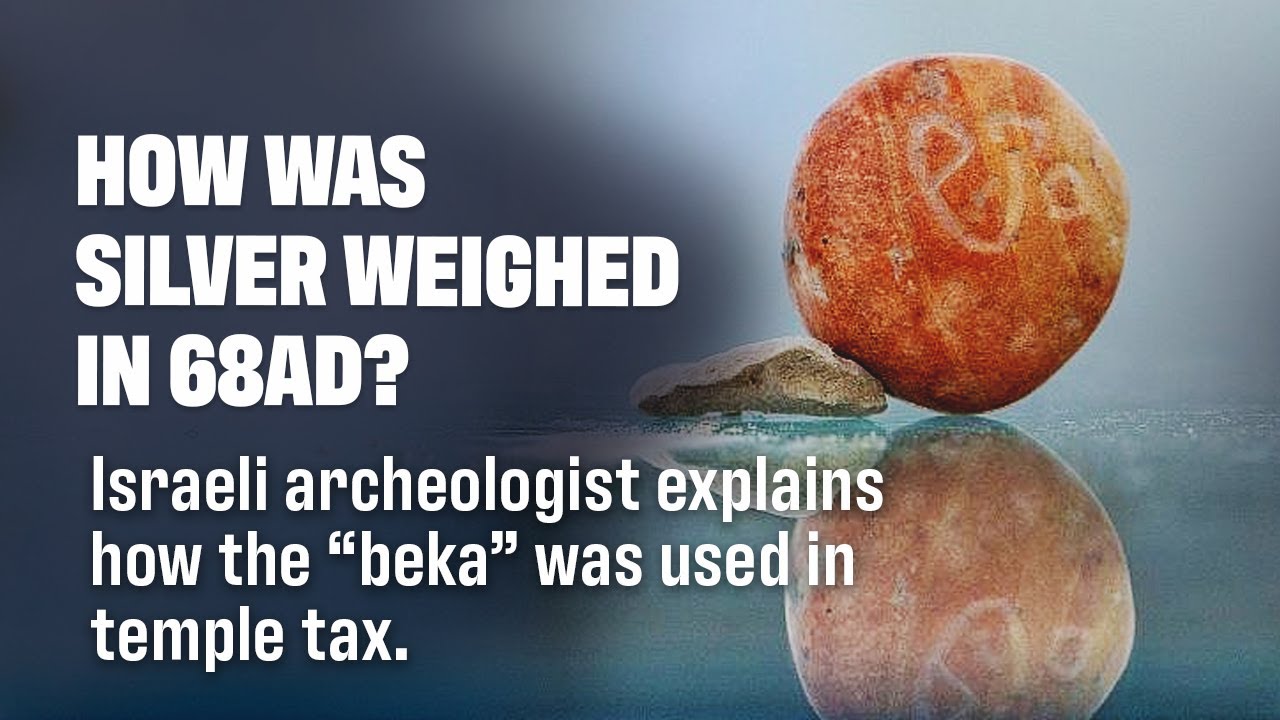 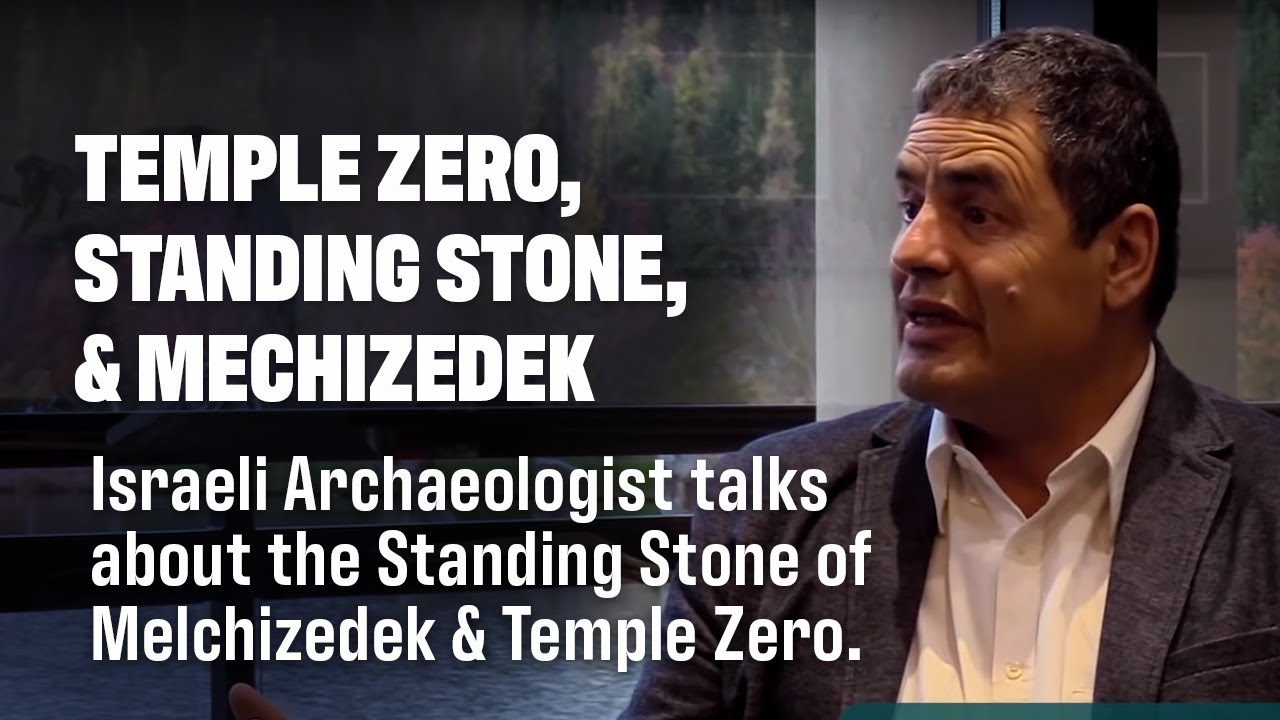 Eli Shukron on Discoveries in the City of David:

The newly excavated ruins of ancient Jerusalem are changing the very way scholars envision the landscapes of the Bible.

According to AnaRina Heymann, Outreach Coordinator at the City of David in Jerusalem, “The only part of ancient Jerusalem that lies in the Old City is the Temple Mount...The walls of the City of David are more than 3,000 years old.”

Some of the most crucial discoveries that contributed to these new conclusions about the location of ancient Jerusalem, were the same Pool of Siloam and Pilgrim Road discovered by Shukron.

Researchers believe that the pilgrim travelers going up to the Jewish Temple would wash in the Pool of Siloam before taking the Pilgrim Road up to Temple Mount.

The Pool of Siloam famously known as the spot where, in the New Testament, Jesus healed the blind man.

Another contribution made by Shukron was his work on the standing stone where it is believed Melchizedek received the tithe from Abraham.

Check Out this Episode of the Jeremiah Johnston Show where Eli is Featured with Dr. Craig Evans! 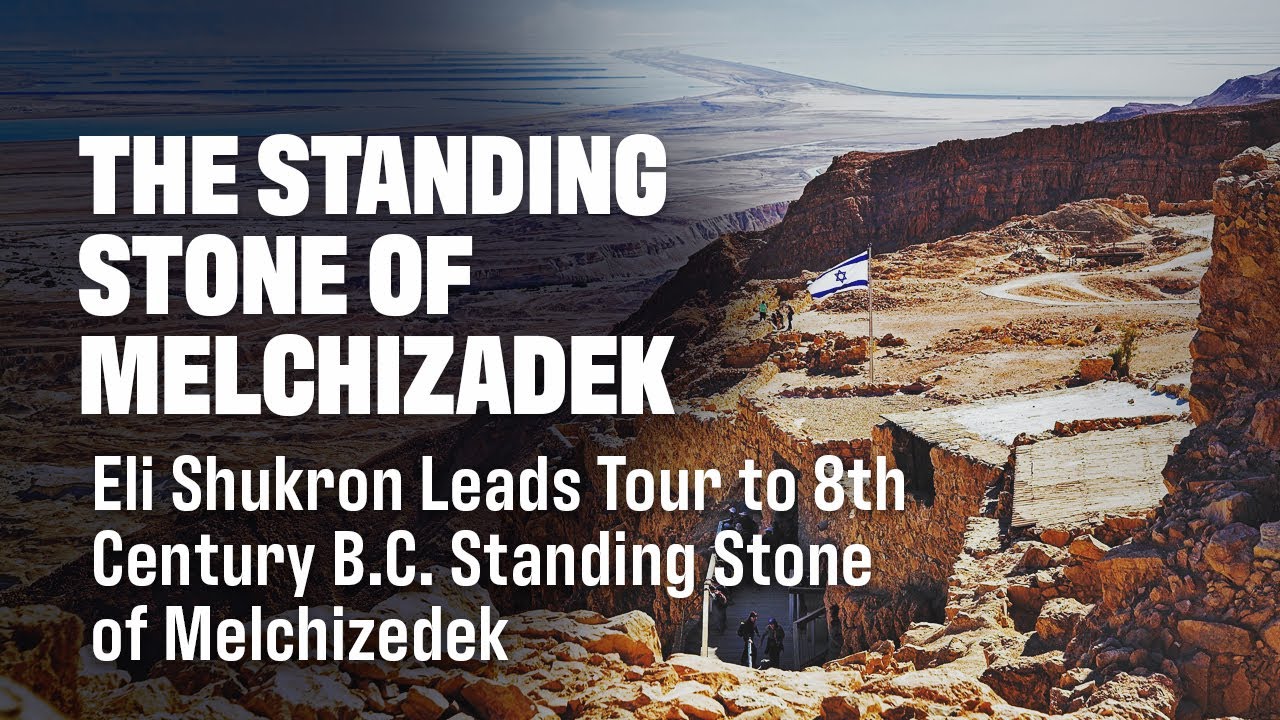